Sudden and intense meteorological events such as flash floods (heavy rainfall in a short amount of time), violent thunderstorms, hail and wind storms cause severe damage to agricultural crops and to the related infrastructure in the Mediterranean area and in East Europe.

According to the data processed by the European Severe Weather Database (ESWD), these phenomena have become more frequent in the last few years and are concentrated especially between half May and the month of June.

The negative effects on the crops are often significant, not only because of the direct damage, but also because of the consequences on the multiannual species for the next harvesting season. In particular, for tree crops, the differentiation of the flower buds and the regular wood growth can be compromised.

The plant response to mechanical stresses brought by hail or strong winds, such as defoliation, scarring and the subsequent recovery of the vegetal-productive balance, brings about metabolic changes in the plants. As a consequence, this leads to a non-homogeneous maturation of the fruits, loss of size and colour, and a reduced differentiation of the buds and of the lignification of branches and shoots.

Our solutions to contain the damage brought by these extreme meteorological events are practical and efficacious.

In fertirrigation the use of Vit-Org VG, a formula with an anti-stress action rich in glycinebetaine, brings forward the metabolic response time of the plant against the stress, allowing for a more prompt recovery of the crops.

In order to reduce the damage brought by hail and wind, the foliar use of Algaren Twin, in association with Foliacon 22, activates and increases the immediate production of scarry callus and prepares the plant for a quick recovery of the damaged organs. In order to have the highest efficacy of the treatment, it is important to intervene immediately after the meteorological event. In any case, it is better to act in the first 24 hours after the beginnig of the crop stresses: the sooner the treatment is administered to the crops, the lesser time will be needed for the plant to recover.

After this intervention, the use of Greit VG every 10-15 days allows the crops to terminate its own cycle.

Thanks to the action of Greit VG, the horticultural crops recover their vegetative apparatus in a short amount of time and resume their full productive capacity. Fruit crops are able to complete the differentiation and the maturation of the buds, preventing the damage from affecting the next harvesting season.

In case of heavy rainfalls close to harvest, the use of Calboron is fundamental on stone fruit crops, solanaceae and cucurbits. It is a special product that guarantees prompt and high bioavailability of Calcium right after setting and in the subsequent phases of fruit growth, with the aim of promoting the thickening of the cell walls and increasing the soluble solids. In addition to Calboron, in order to limit cracking phenomena, the use of Silvest is very efficacious,  even a few hours before the rainfall.

Silvest is a nutritional, exclusive product containing Silicium in perfect solution and directly assimilable by the plants. Applied even a few hours before the meteorological event, it reduces the phenomenon of transpiration of the fruits, which usually happens as a result of heavy rainfalls, increasing thus the resistence to the cracking phenomenon. 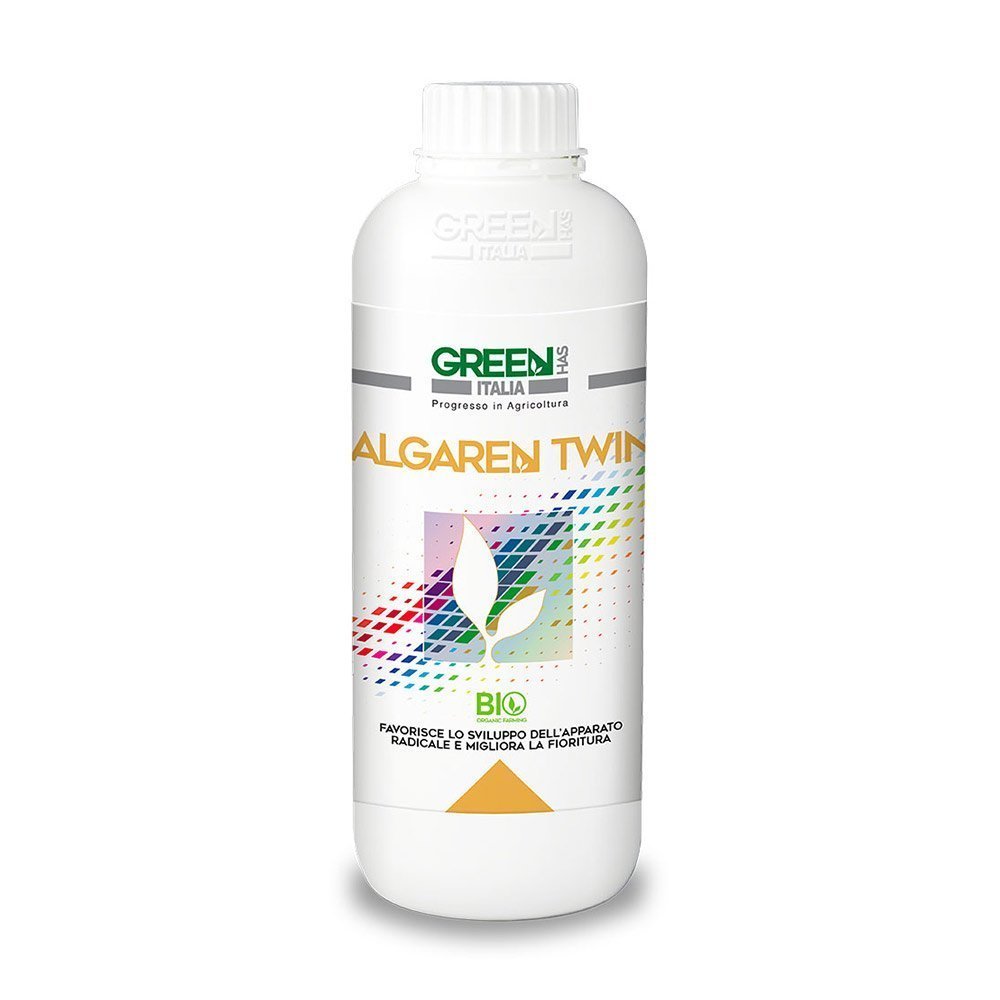 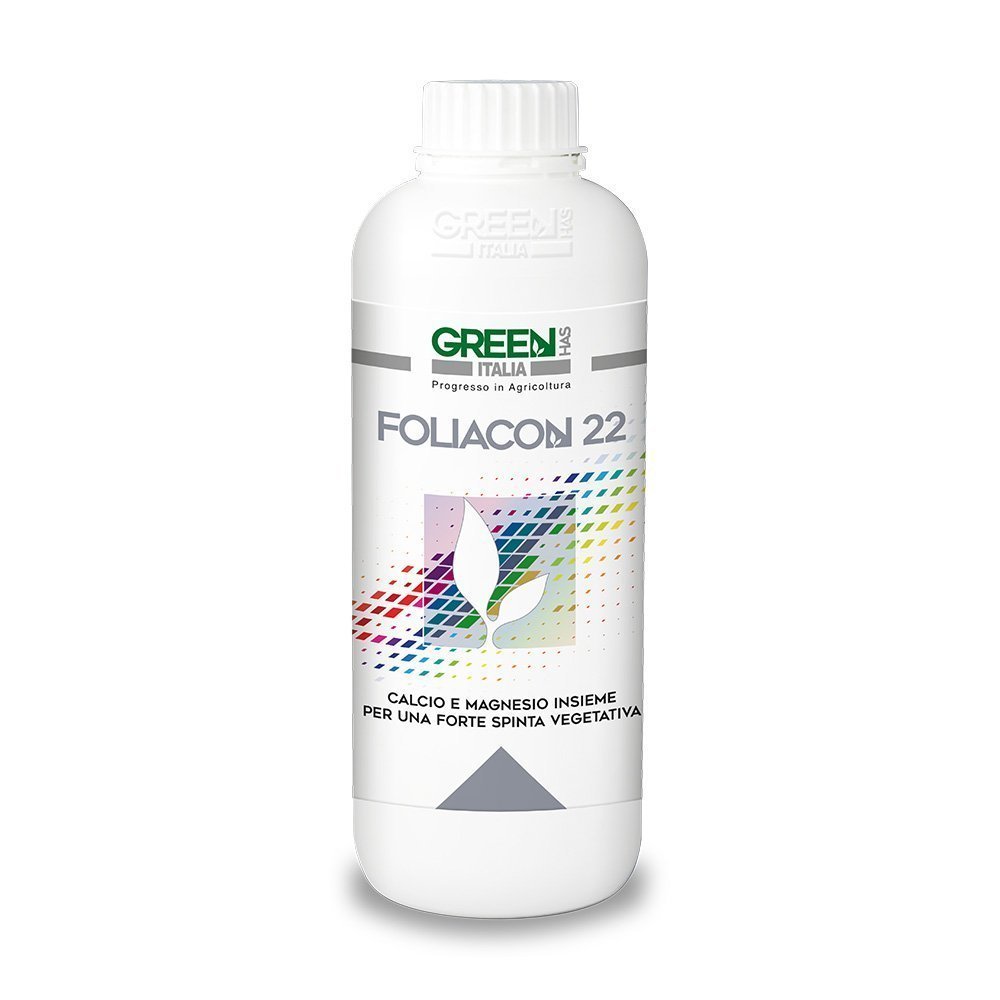 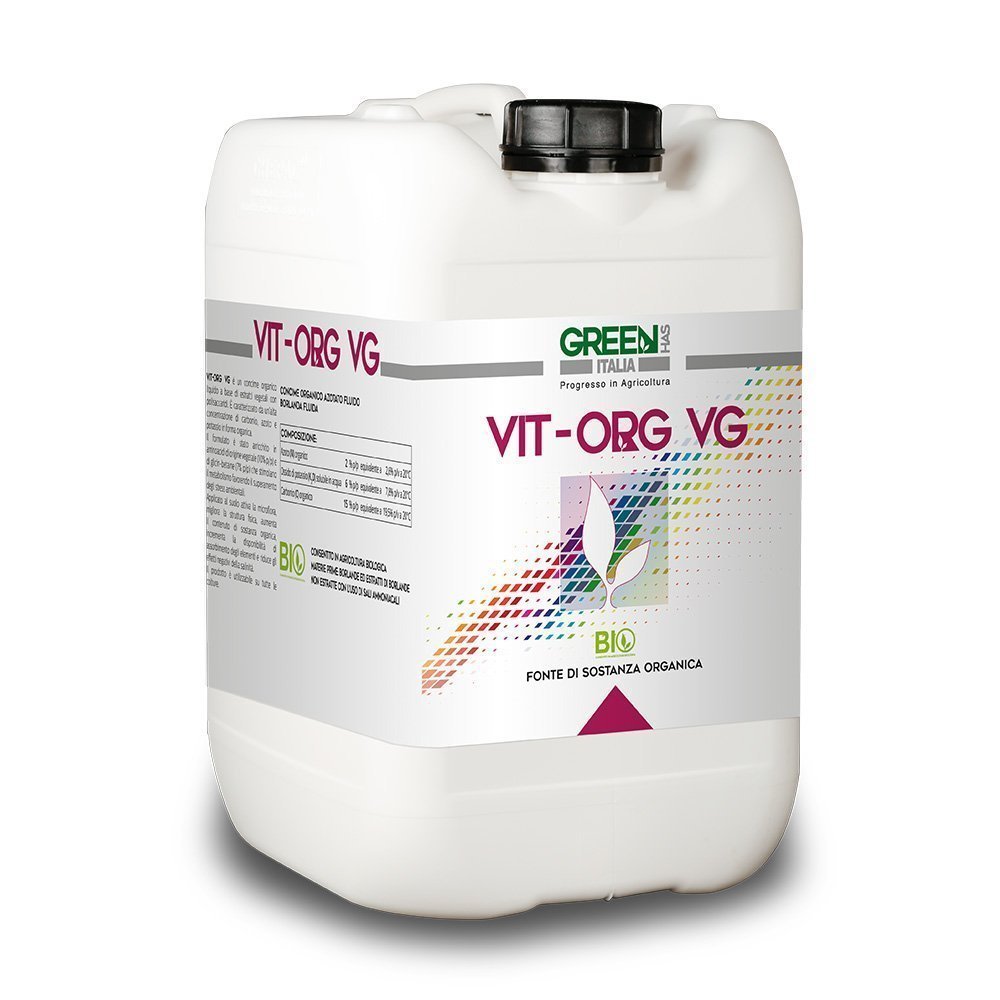 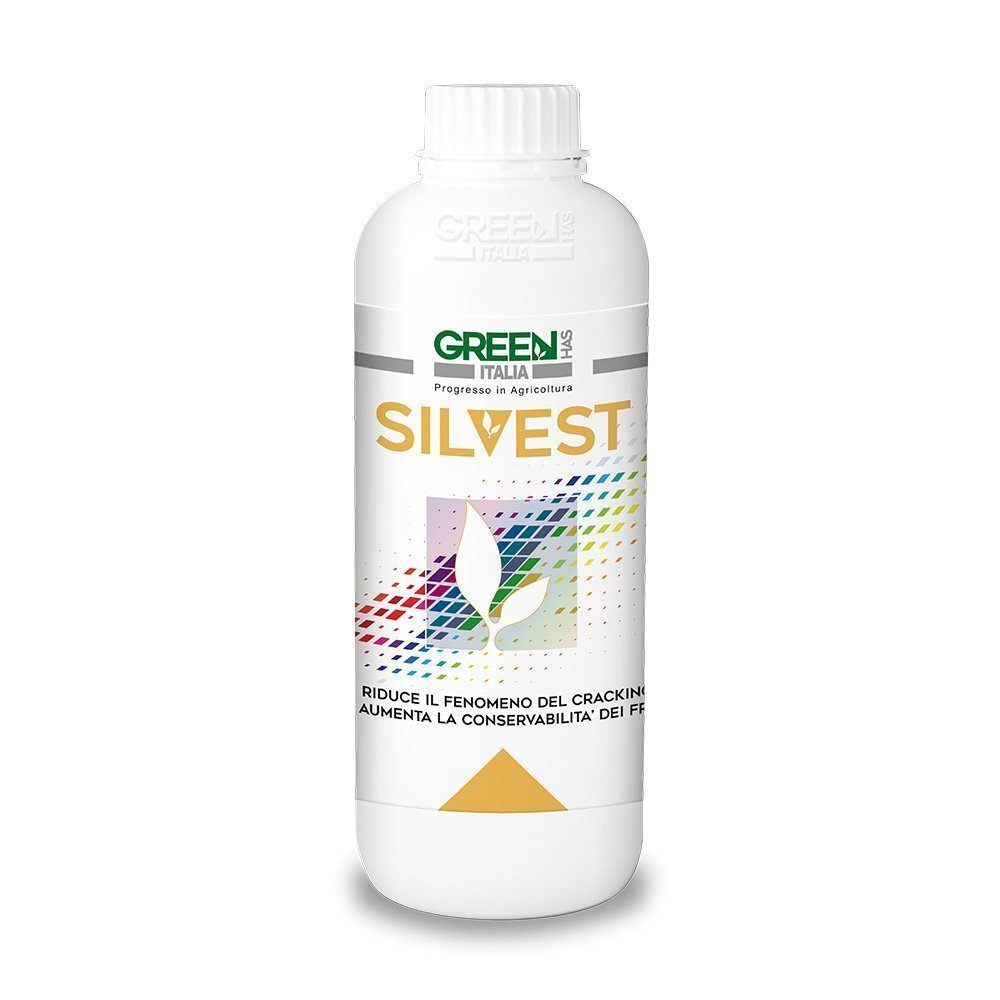 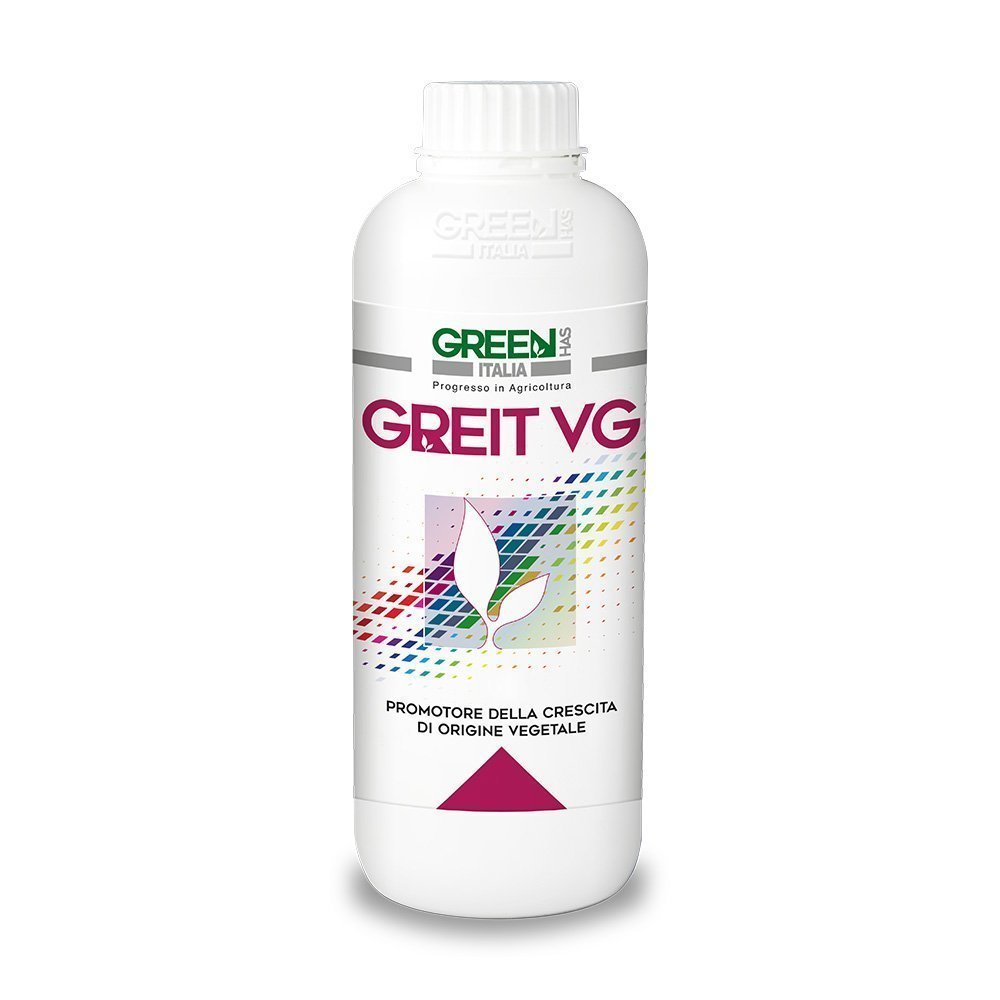