Blossom end rot (BER) is one of the most common physiopathologies in crops such as tomatoes and other solanaceae (e.g. bell pepper).

The physiopathology brings both morphological and chromatic malformations in the fruits. The damage normally appears in the form of a lesion in the distal apex of the fruit, due to the necrosis of the tissues, which makes the fruit non-marketable.

Blossom end rot in tomatoes is caused by a calcium deficiency, which is a low-mobile element in plants. The calcium is translocated with difficulty inside the fruit, both in its first developmental phases and after the beginning of veraison.

In order to prevent blossom end rot in tomatoes, Grenn Has Italia suggests the following nutritional strategy, on top of the agronomic_suggestions.

–  To increase the efficiency of the root apparatus, which plays a fundamental role for optimal transport of calcium.

Algaren Twin to stimulate the constant regeneration of root capillitium and to increase setting.

–  To provide a high quantity of calcium directly to the fruit.

Foliar applications also directly on the fruit, starting from the setting of the first stage and every 8-12 days with Calboron, with a high content of readily-absorbable calcium (CaO 30%)          complexed by high quality carboxylic acids, guaranteeing its high bioavailability.

From pre-flowering until the end of setting of the first stage use Calfon P, ideal in the first   developmental phases when there are no fruits, due to the presence of ammoniacal nitrogen   (2,5%) and of phosphorus, as support for the development.

Use Calfon until harvest of the first stage and subsequently Calfon K, both formulated   without   ammoniacal nitrogen to stimulate the absorption of calcium and its translocation in   the fruits.

For organic farming the containment of this physiopathology is based on indirect methods, since no calcium can be supplied to the fruits. 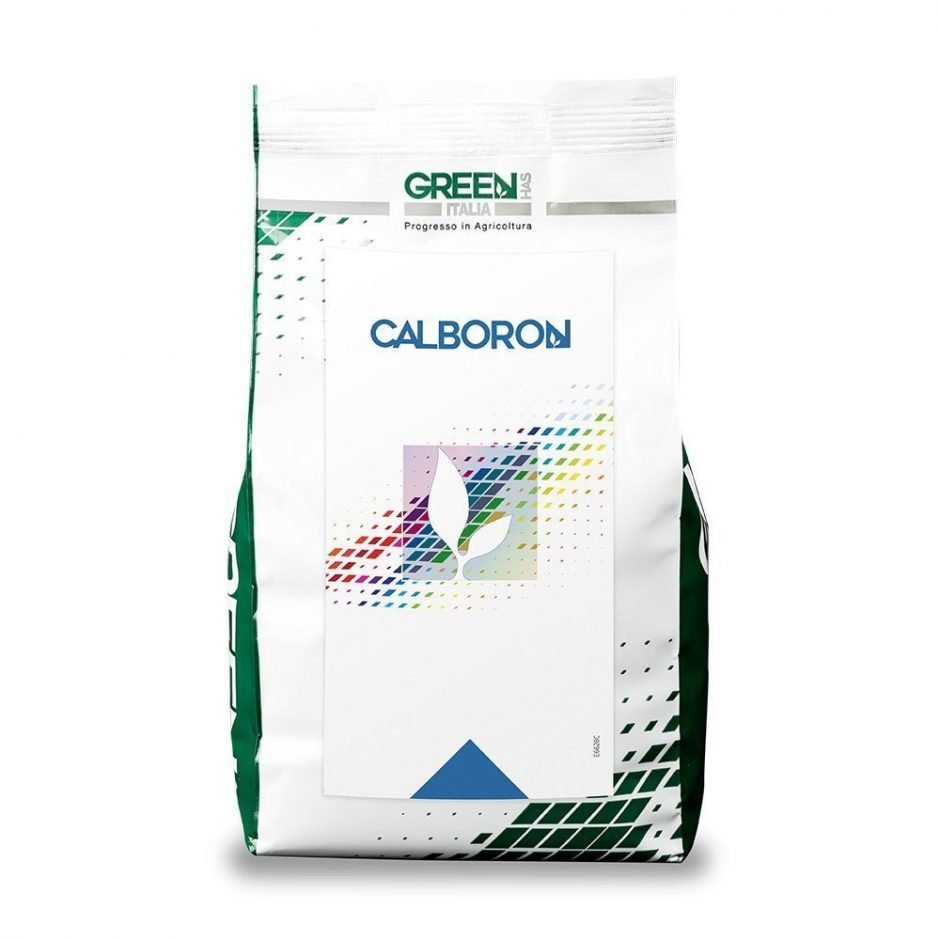 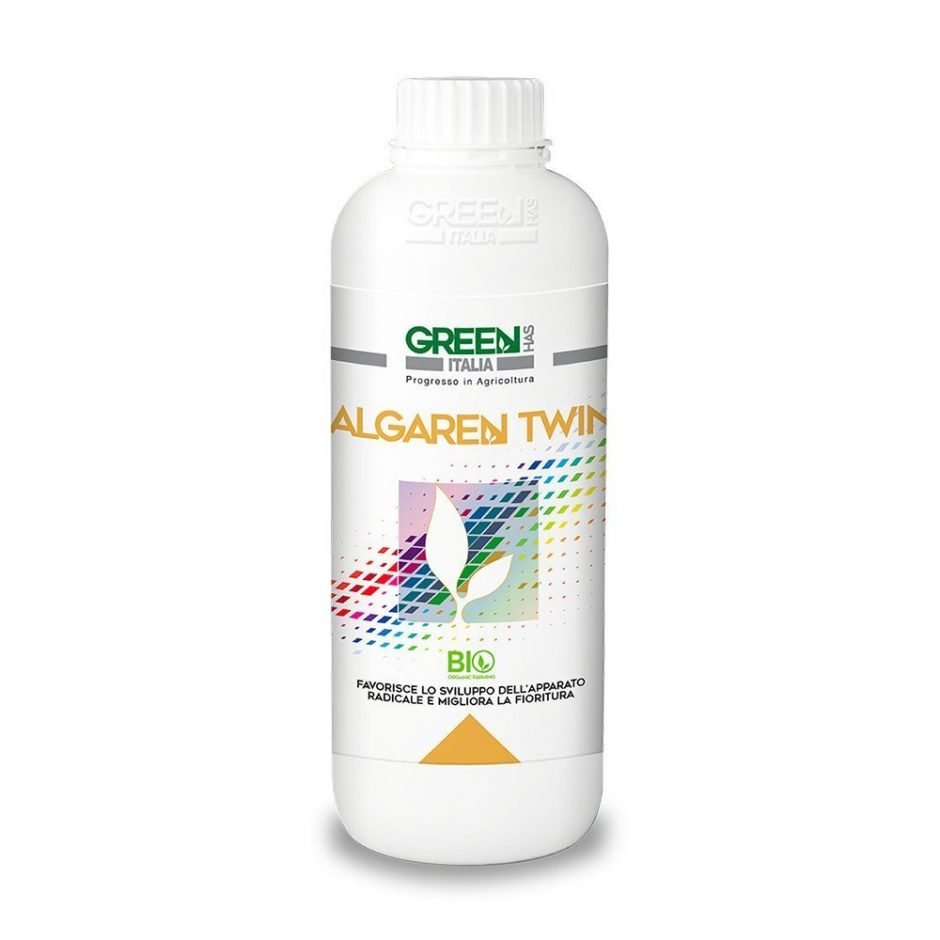 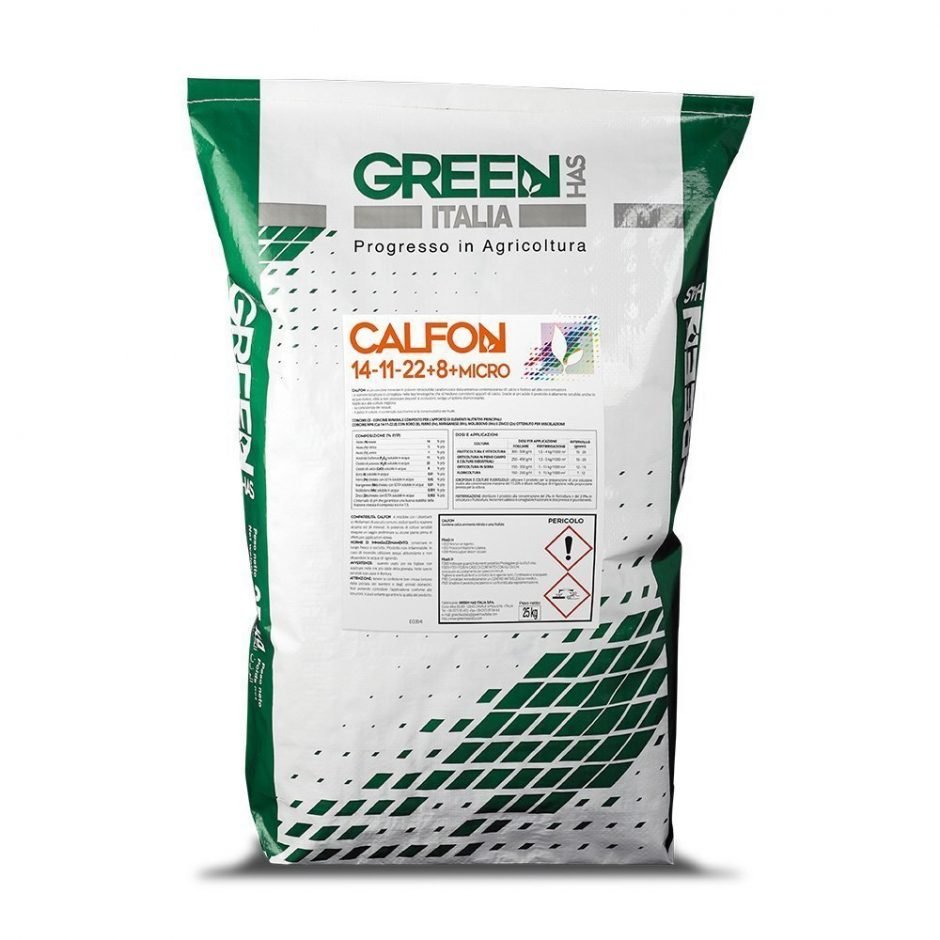 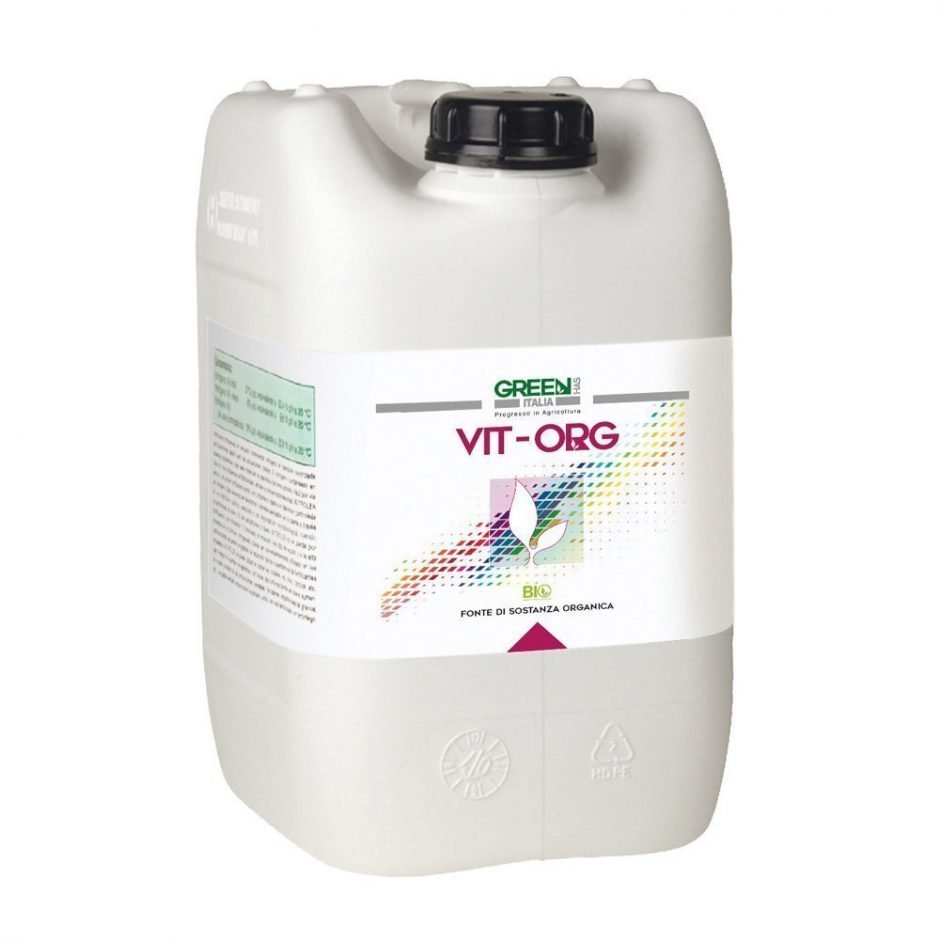