The problem of salinity of the soil concerns more than 7% of the SAU of the planet.

The causes include: low quality and availability of irrigation waters, the lowering of the groundwater due to its excessive exploitation, unbalanced fertilization, superficial processing of the ground and alkalinization of the soils with consequent reduction of the availability of macro, meso and micro-elements. The salinisation slows down the growth of the plant, and can also cause its death in more extreme cases, since it limits the plant’s capacity of sourcing water, causing a nutritional imbalance and inducing phytotoxicity phenomena due to the osmotic effect of the liquid phase of the soil. A salinity excess reduces also the microbiological activity of the soil. This entails a reduced development and vegetative cycle as well as qualitative and quantitative production losses.

In case of sodium-related salinity the vegetative development worsens, both because of the destructuring of the soil (due to Na) and because of the nutritional imbalance due to the competition between Na and Cl with other ions, which reduce the absorption and the transportation of macro, meso and micro-elements to the leaves and the fruits.

In case of salinity due to the accumulation of sodium in the soil, the solution of Green Has Italia is:

In case of salinity due to the alkalinization of the soil and to the accumulaton of cations and anions, the solution of Green Has Italia is: 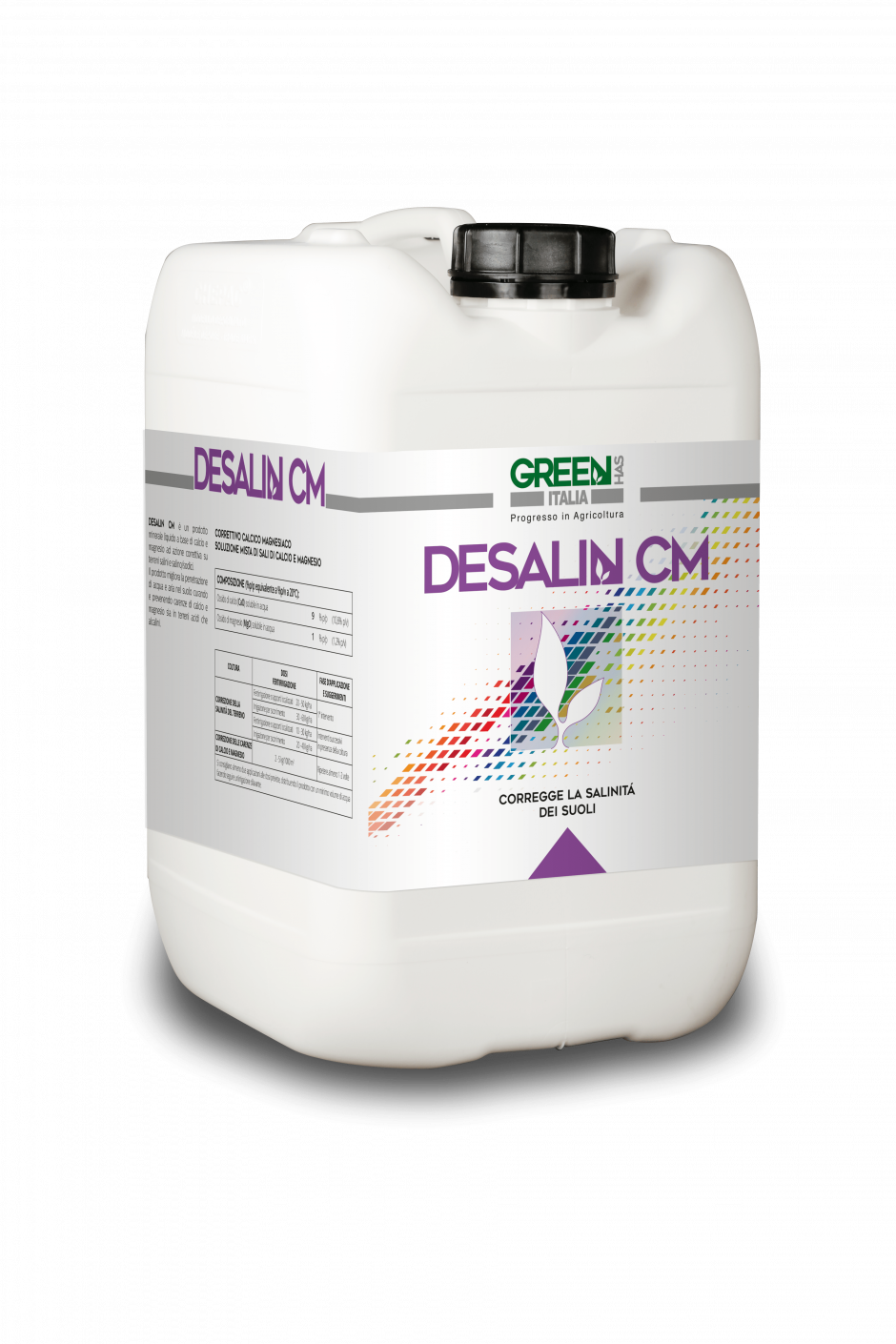 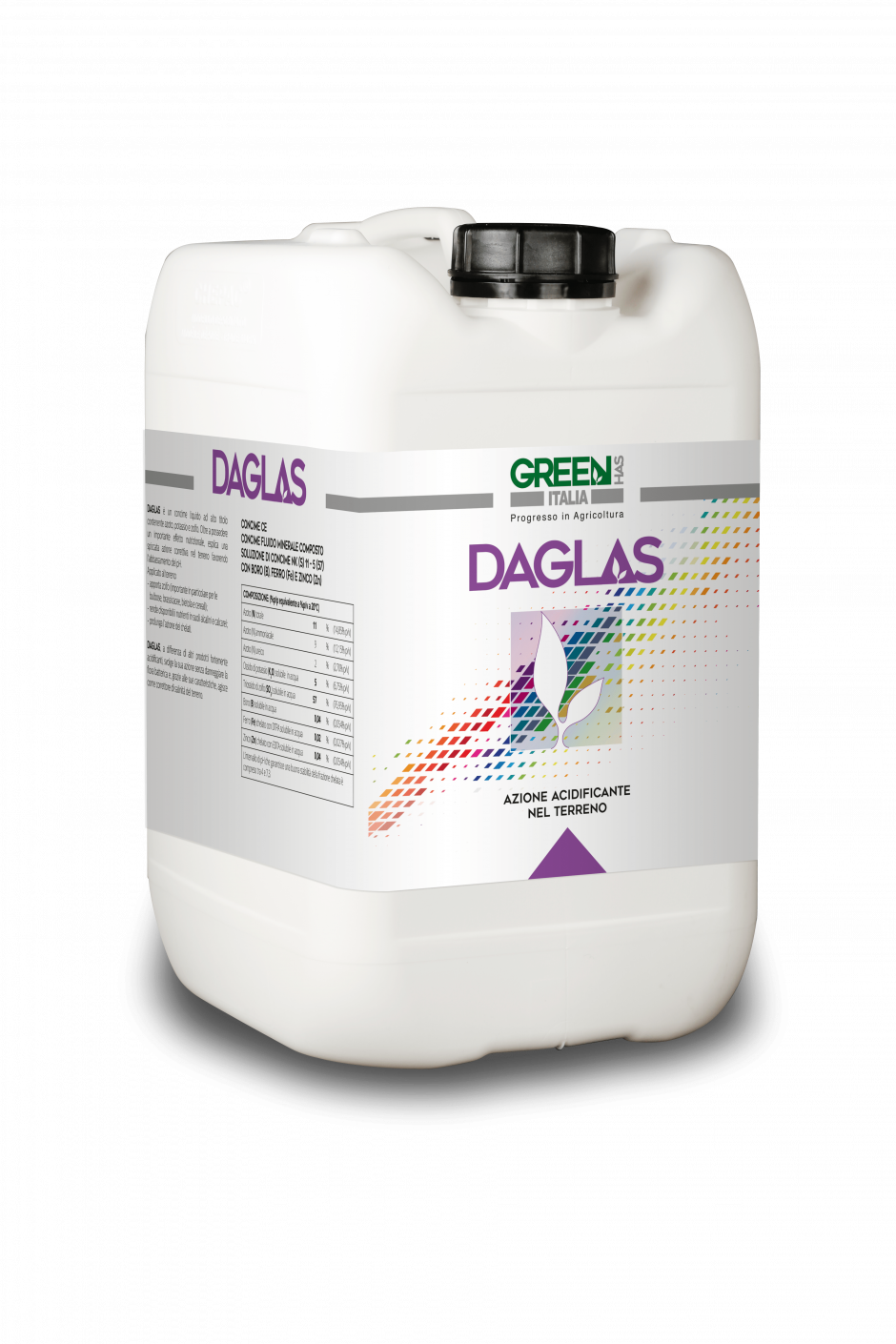